What to do when you have made a mistake at work 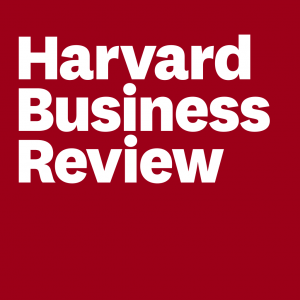 I was a young communications consulting professional, and like many young people, I had a rather inflated sense of my abilities. Our firm had won a big assignment to help two multinational banks with post-merger integration. It was our first high-profile project, and it felt like a God-sent opportunity to prove to the world and our regional teams what we were capable of. When our boss met to discuss our plan, I thought I knew exactly what we should do. I was clear about our strategy, our roadmap, and our methodology. I had it all figured out in my head and I convinced everybody around the table that it was the way to go. My boss resisted initially, and after mild suggestions to discuss the approach with others, finally gave in. I’m not sure it was my conviction, my passion or because he felt it would be easier to let me be than argue about it. My boss was convinced I was wrong–but I rushed ahead anyway. Turns out my boss’ fears were real. The approach I took turned out to be nothing short of disastrous. Our workshops for the two merged entities (that I had crafted painstakingly) did not go down well with the acquired bank given the two cultures were like chalk and cheese. It was not just embarrassing but also very humbling. I had to go back and admit I made a mistake, that I had taken a bad decision, that I was in a tearing rush and that I did not pause to truly comprehend the ramifications of my approach.

Here is what I learned from my rather shattering experience.

Don’t be afraid to say you made a mistake: Assume responsibility and admit to your manager that you really could do with more perspective. It will hurt (a lot) especially since you know your manager believed in you and you let him/her down. Apologizing for your mistakes might be more awkward than burying your head in the sand and walking away, but it will also earn you respect.

Go ahead and feel sorry for yourself: I am not suggesting you fall into the depths of despair, but it really is ok to take time to feel bad for yourself, to pause, and to reflect on your next course of action. Take a breather, get some alone time to think and clarify things in your head. Ask yourself, “How can I salvage this situation now with dignity and without causing too much friction within the team and importantly with the client?”

Map the next steps: Instead of wallowing in self-pity, work on devising a comeback plan to fix the mess you’ve created. If the mistake is something that can be addressed immediately, don’t be afraid to change course right away. If you’re unsure of your ability to make a sensible move, seek feedback and advice from your boss or peers and mentors who you trust. Gaining perspective from others who have done this in the past (even if they are not from your organization) is also a good way to think about your next steps.

Use the mistake to accelerate learning: Once you’ve been able to salvage the situation, put together as much information to share insights with your coworkers. This will help you reflect on the mistake and also help others be aware of the situation and how they can avoid the same mistakes. If you manage a team, this will help foster a culture of learning by telling people that it is okay to make mistakes as long as they are being used to accelerate learning. It may not be easy to own up to mistakes in front of a large group, but people will remember you more for your courage than the mess.

This article was first published on HBR Ascend, https://hbr.org/ascend.

8 essential traits every leader should have in 2023 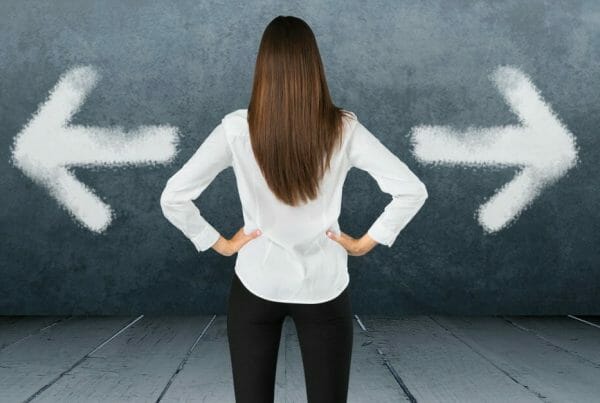 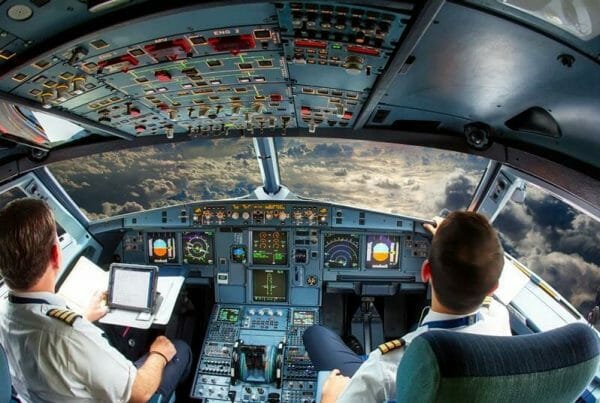 The Secret Code To Uncommon Leadership